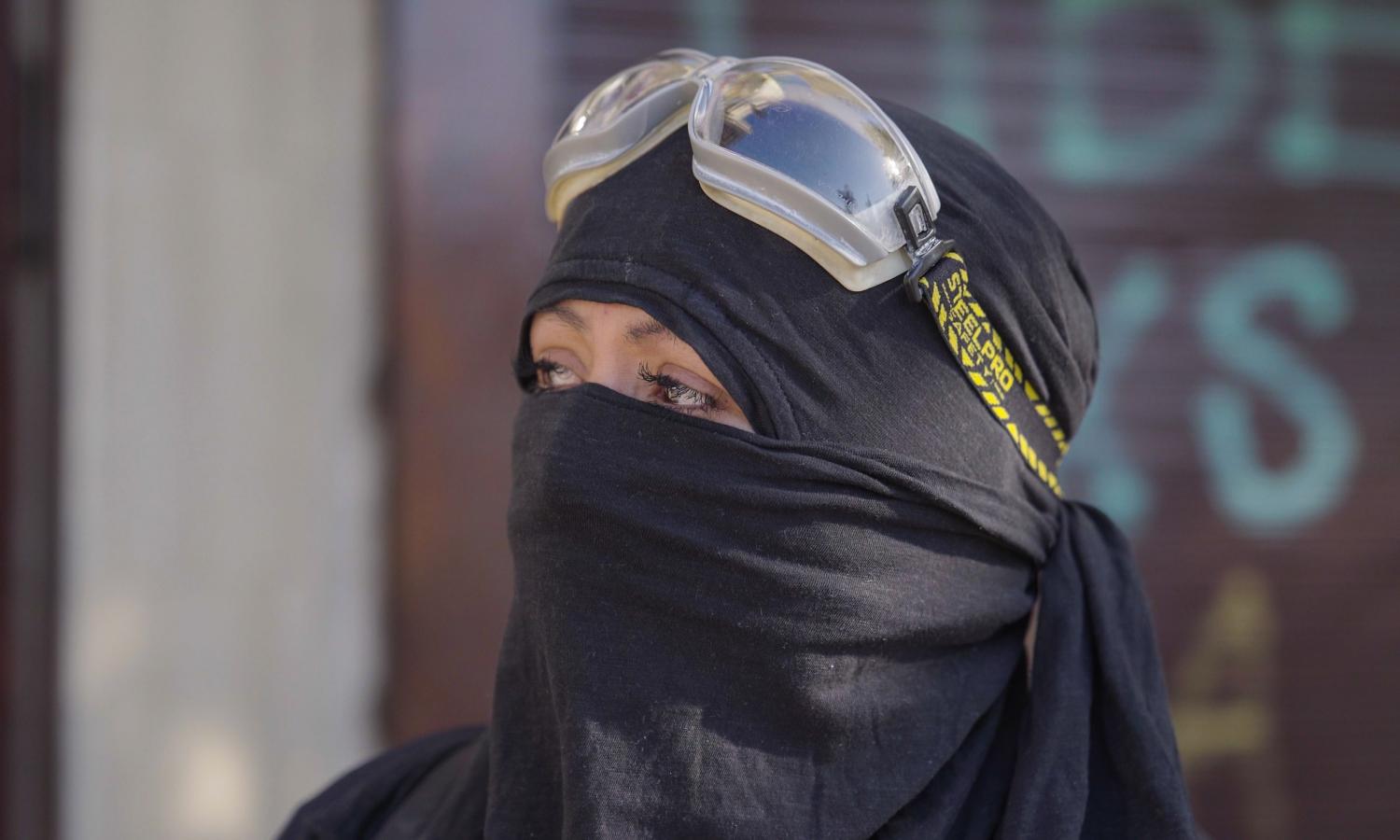 Documentary feature Primera is the gripping story of Chile’s first line of defense. The film follows two parent activists who are leading a critical mass of 10 million Chileans to build a blueprint for a new democracy.

On October 18, 2019, Angy and Felipe witnessed first-hand how the Chilean military violently cracked down on high school protesting a 30 cents fare hike in Santiago’s metro. On their way home they encountered police beating students and shooting live ammunition. That same night they each assembled their neighbors and hit the streets to defend the student demonstrators. Within two weeks, two million Chileans joined them in solidarity. By now the demands had grown in scope. The country wanted the government to address income inequality by replacing the constitution that was written during the nation’s dictatorship era.

Primera documents the lives of these two front-line movement leaders as they push the government to hold a nationwide plebiscite to draft a new constitution, one that guarantees dignified healthcare and education. Over the course of a year, Angy and Felipe lead a movement that reaches its mandate despite the Covid-19 pandemic. In doing so, they each make life-altering choices in the service of a new Chile.